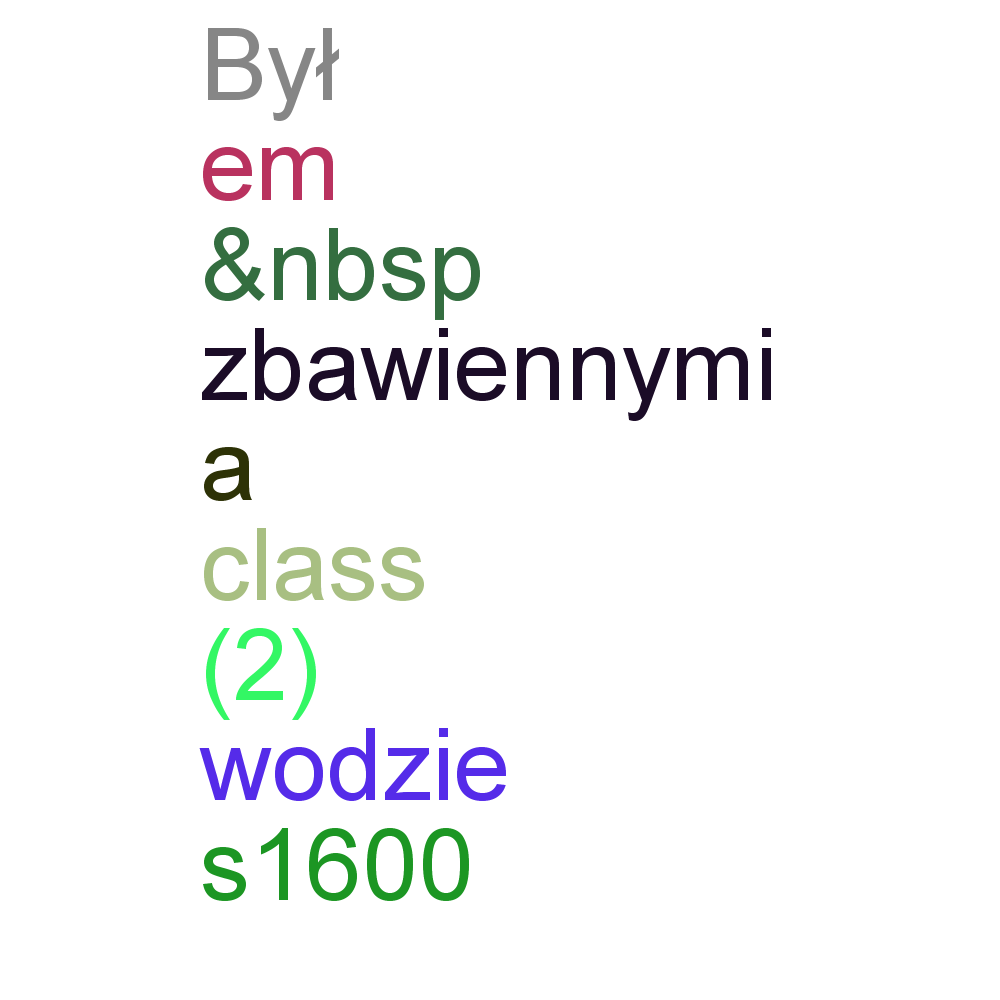 the work (2012) which make use of the source code and literary texts taken from Liternet ! polish portal devoured to found a community ! collect poetry ! prose and exchange ideas ! comments ! information about events % text of code and resources of lexicon were truncated into parts % the semiotic elements which were used to split tokens were signs & / , ?, ,, ., -, = % dismembred set of utterances was restored in a new order % the outcome of these operations is shown through a computer program in the nine verses form where any line is composed with randomly chosen colour %
videointerpretation&
the work was exhibited during Les littératures numériques d’hier à demain in Bibliotheque Nationale de France in Paris in 2013
hyperlink to documentation& getLiternet